Chloe Hilles is a third-year student at Northwestern University majoring in journalism and political science. Currently, Chloe works as a reporting intern for the Medill Investigative Lab, partnering with the Washington Post on investigative projects about Covid-19 in nursing homes. Chloe is a contributing politics reporter for Northwestern’s online publication, North by Northwestern. Her work combines her dual interests in journalism and politics, including topics such as the Supreme Court, criminal justice and investigative reporting. View her work here. 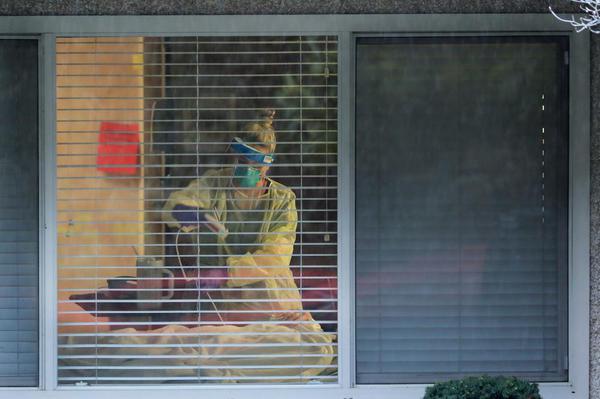 For-profit nursing home providers that have faced accusations of Medicare fraud and kickbacks, labor violations or widespread failures in patient care received hundreds of millions of dollars in “no strings attached” coronavirus relief aid meant to cover shortfalls and expenses during the pandemic, a Washington Post analysis of federal spending found. More than a dozen companies that received federal funding have settled civil lawsuits in recent years with the Justice Department, which alleged improper Medicare billing, forged documents, substandard care and other abuses. 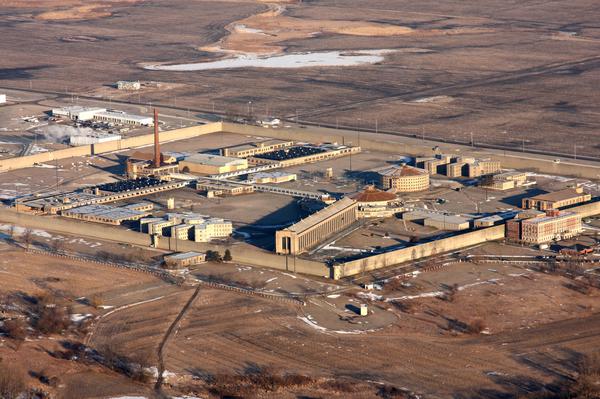 After 10 days of isolation in his cell, an inmate at Stateville Correctional Center self-harmed for the first time in four years. He suffers from a history of mental illness and self-harm and until the COVID-19 outbreak put the Illinois correctional system in quarantine, he had been stable. The inmate’s experience is not an exception, said Amanda Antholt, senior counsel at Equip for Equality, who described what occurred with one of her clients. Equip for Equality is an advocacy organization for inmates with disabilities. “Most of the facilities are on some level of lockdown or quarantine, people are in their cells or in isolation in their cells up to 24 hours a day,” Antholt said. “And we have a lot of clients that have been pretty stable for a long time lately who are now deteriorating in those conditions.” 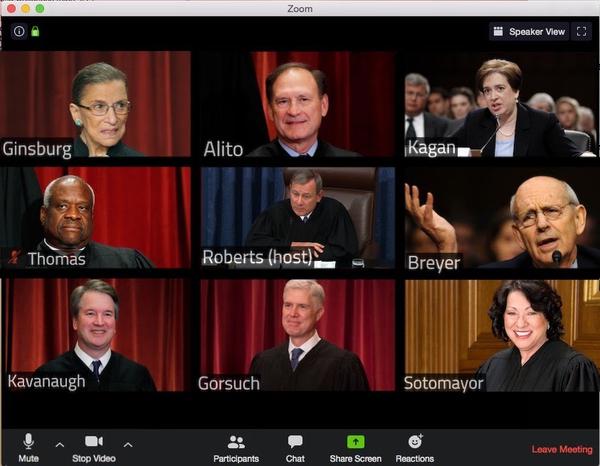 SCOTUS in the era of the coronavirus: Justice Zoom calls, the Wisconsin primary, abortion access

While the Supreme Court is the highest in the land, it is not immune to COVID-19 regulations and stay-at-home orders. On April 13, the Court announced they would be resuming oral arguments by telephone conference beginning in the first week of May. This decision was not made without pressure from the public. In a PBS research poll, 72% of Americans responded that justices should be conducting oral arguments should be live streamed. There has always been some resistance to live streamed oral arguments and cameras in the courtroom for fear that it would cause the proceedings to become like a spectacle. This would differ from the legal probing that currently occurs. 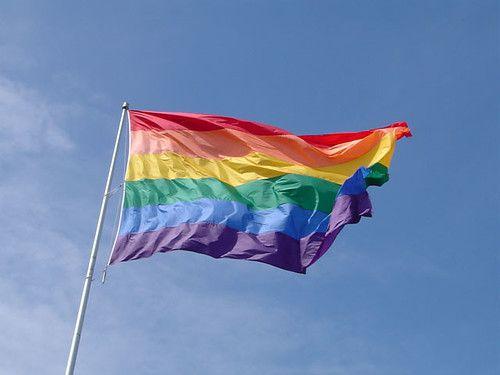 In this new term, the United States Supreme Court will be tackling controversial issues such as LGBTQ+ rights and abortion law. On Oct. 8, the Court heard one of the more notable cases on this year’s docket: Bostock v. Clayton County, Georgia. In a packed courtroom later in the term, the justices will decide whether Title VII of the Civil Rights Act of 1964 also protects employees from discrimination on the basis of sexual orientation. After 10 years of working as a children’s welfare services coordinator for juvenile court of Clayton County, Ga., Gerald Bostock was terminated from his position for “conduct unbecoming of its employees.” At this time, Bostock had received numerous positive employee evaluations and accolades. 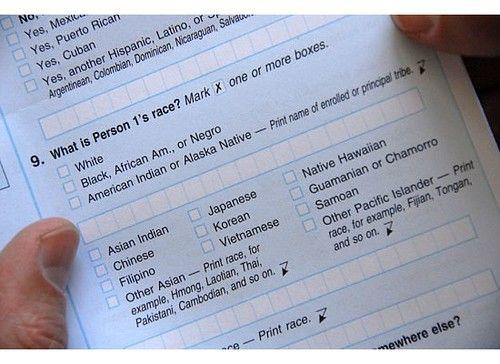 Citizenship question on the census? Supreme Court to decide

As the 2020 census approaches, contention is on the rise about whether the Secretary of Commerce, Wilbur L. Ross, Jr., and the Census Bureau can add a question about citizenship to the questionnaire. The issue has made it all the way up to the U.S. Supreme Court, where arguments were heard on Tuesday, April 23, in the case of Department of Commerce v. New York, et al. The results of this case could discourage undocumented individuals from completing the census, which could impact how constituents are represented, including in Democratic districts, such as the Chicagoland area. When the Founding Fathers wrote the Constitution, the first instruction listed for the government was for an “actual enumeration” of the people — aka the census. The great task of counting every resident of the United States is accomplished every 10 years and usually doesn’t pass without some sort of fanfare (how could it, it only comes about once a decade). 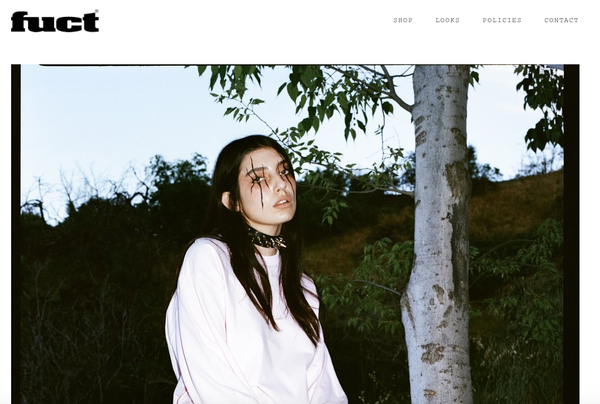 Is the Supreme Court “fuct” when it comes to trademarks and free speech? Erik Brunetti is the designer, artist and founder of the Los Angeles based clothing line “FUCT.” This streetwear line was the subject of the U. S. Supreme Court case, Iancu v. Brunetti, that was heard last Monday, Apr. 15. The case first emerged when Brunetti challenged the refusal to grant the brand name trademark protection. The U.S. Patent and Trademark Office (PTO) denied trademark to the name because its pronunciation sounded like a “vulgar” word, therefore making it scandalous. The decision was reviewed by an attorney and is based on the Lanham Act that bars immoral or scandalous matter for patents in Section 2(a) of the Lanham Trademark Act. 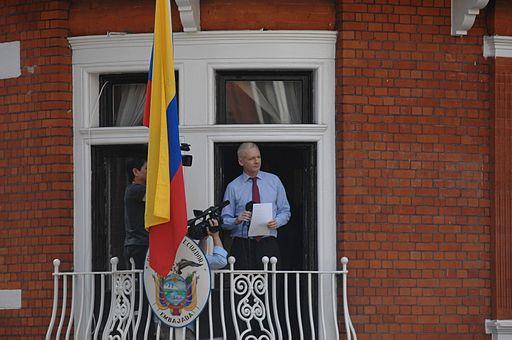 Too afraid to ask: Julian Assange

After having his asylum revoked by Ecuador on April 11, Julian Assange was forcibly removed from the Embassy of Ecuador in London, where he had been residing since 2012, and arrested by the local Metropolitan Police. Assange has now been found guilty of jumping bail and faces possible extradition to the United States. Assange is an Australian-born computer programmer. In 2006, he founded WikiLeaks, a self-described multinational media organization that “specializes in the analysis and publication of large datasets of censored or otherwise restricted official materials involving war, spying and corruption.” 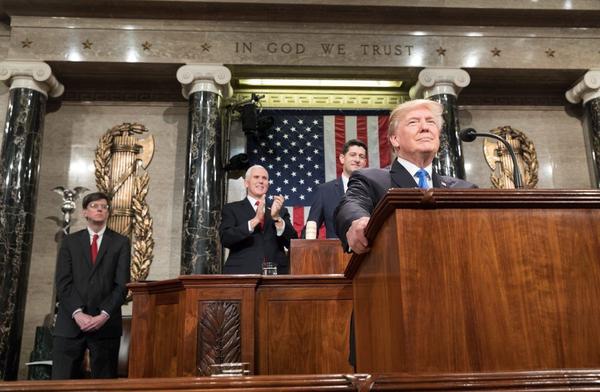 Trump says State of the Union is “strong” after government shutdown

After being postponed due to the government shutdown, President Donald Trump delivered the long awaited State of the Union address on Feb. 5 in the House of Representatives chamber. In his speech, Trump claimed that the state of the Union is “strong.” Leading up to this address, Democrats took control of the House of Representatives after the 2018 election, and Trump faced criticism for the government shutdown. News anchors and political scientists, including Alvin Tillery, an associate professor of political science at Northwestern University, commented on the unusual political circumstances surrounding Trump's second annual address. 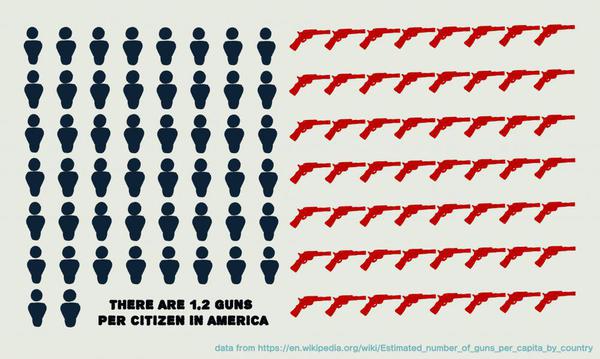 Tragedy shakes a nation, it brings us together in mourning, in moments of silence, in remembrance. Tragedy opens our eyes to dilemmas, but keeping silence for the losses is not enough. Change is the key to prevention of gun related catastrophes. Real legislative change is the way the United States needs to rebound from the deadliest mass shooting in American history. Events like these leave Americans wondering: why do we have such calamitous acts unfold on our own soil? Why are innocent lives taken at the hands of a gun? 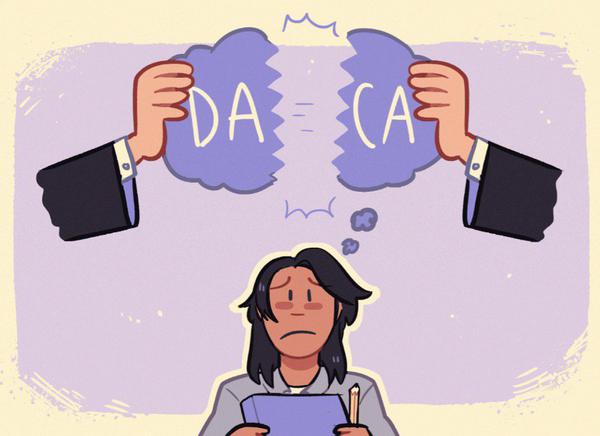 Eight hundred thousand students, military personnel and civil servants will be affected by the latest and cruelest decision by President Donald Trump. Eight hundred thousand people who just so happened to be unlucky in their situation, but took the initiative to better it. Beginning in 2012, former President Barack Obama made the executive decision to grant young, undocumented immigrants opportunities through the Deferred Action for Childhood Arrivals, colloquially known as DACA. Since its beginning, DACA has helped almost 800,000 teenagers and young adults who unwillingly entered the United States illegally with their family.
Close ✕